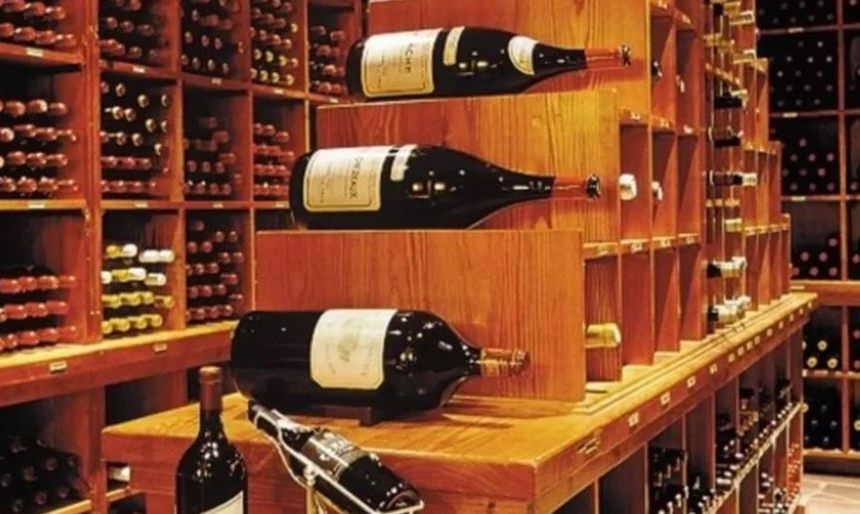 Two of Houston’s most prominent steakhouses are among the country’s best restaurants for drinking. Wine Spectator has once again recognized the offerings at both locations of Pappas Bros. Steakhouse and Mastro’s Steakhouse with its Grand Award.

Given to just 97 establishments nationwide, the Grand Award recognizes restaurants that, in the magazine’s words, “show an uncompromising, passionate devotion to the quality of their wine programs.” That means cellars with more than 1,000 bottles, a range of vintages, a generous selection of large format bottles, and a knowledgeable team of sommeliers to serve the wines properly.

The magazine reports that Mastro’s has 4,000 selections and identifies strengths in regions such as Burgundy, Tuscany, Champagne, and Loire. Pappas Bros. Galleria-area location has approximately 5,000 different selections with depths in many popular regions, including Burgundy, Bordeaux, California, and Champagne. Similarly, the steakhouse’s downtown location earned praise for its 3,900 selections with strengths such as Champagne, Piedmont, Rhône, and Tuscany.

“Receiving the Grand Award is one of the greatest honors a wine program can get! We worked for over 5 years assembling the best and most encompassing wine selections from around the world, and when I got the news in 2019 that we had been selected for the Grand Award, I was personally beyond thrilled,” Pappas Bros. Downtown wine director Bill Elsey said.

“I absolutely think that people strive for this recognition. It signifies a devotion and investment in wine that most restaurants can not make,” he added. “From the top down, specifically starting with Harris and Chris [Pappas, owners of Pappas Restaurants], the commitment to earning a Grand Award is a monumental financial and time-consuming investment.”

Oenophiles will find the full list of winners on the Wine Spectator website. A print edition with its annual restaurant awards comes out on July 12.

“I want to congratulate all 3,169 restaurants that earned one of Wine Spectator’s three awards for their devotion to all things wine,” Wine Spectator editor and publisher Marvin R. Shanken said in a statement. “These awards not only guide our readers to dining establishments with impressive wine lists and outstanding service, but also serve to honor restaurants for their achievements and commitment to maintaining pristine cellars. We are thrilled to reveal our 2022 Dining Guide, which points to places where wine drinkers are warmly welcomed.”

A meat and potatoes meal was on the mind, so a call to Pappas Bros. Steakhouse was made. Even though this venerable bastion for carnivores has been open in Dallas for a while, I had…

Previewing Working for Pappas
Oh what fun it is to work for Pappas!

We had so much fun hosting our second Pappas Work Preview Event this year! The Pappas Recruiting Team invited 15 students and 2 professors to meet with Pappas leaders and tour many of our restaurant…

This year, we set a goal of collecting 60,000 juice boxes for Kids Meals’ Juice Box Challenge. We surpassed that number and donated a total of 73,302! On Wednesday, June 19, our top fundraisers participated…