Elevated Barbecue Heads to Plano Thanks to The Pappas Restaurant Group 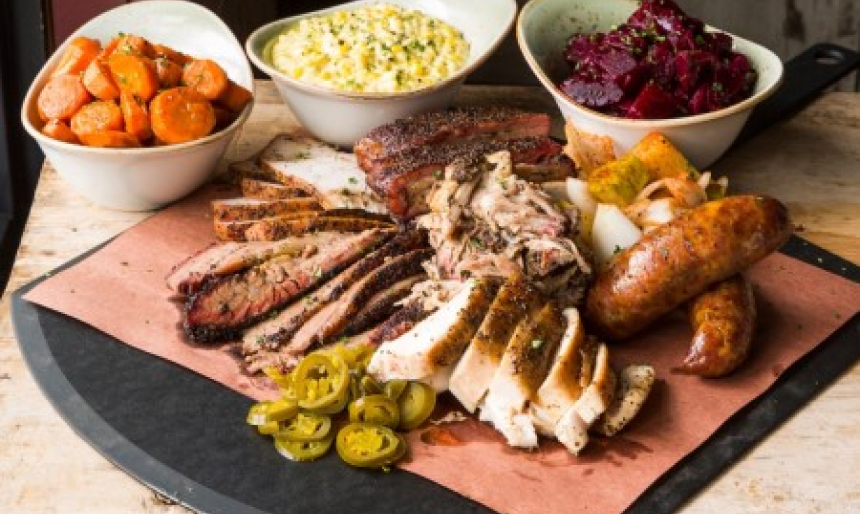 Pappas Delta Blues Smokehouse is headed to Plano this fall, and if the name sounds familiar, that’s because its from the eponymous chain of Pappas Restaurants that includes Pappadeaux Seafood Kitchen, Pappas Bros. Steakhouse, and Pappasito’s Cantina.

The new arrival at 3916 Dallas Parkway is the first DFW location of Pappas Delta Blues, which is only the second location in Texas behind one Houston-area outpost. Diners will find “sophisticated” barbecue that’s slow smoked in-house daily alongside other entrees like fried catfish, grilled salmon, steaks, and burgers. Barbecue favorites are served with two sides and include options like aged hickory-smoked brisket, pulled pork, smoked Berkshire pork belly, several varieties of sausage, ribs, turkey breast, and chicken.

When Pappas Delta Blues opens mid-September, its hours of operation will be Sunday through Thursday 11 a.m. to 10 p.m.; Friday and Saturday 11 a.m. to 11 p.m.

Each year, the editors of Wine Enthusiast sip and sup their way around the country, seeking eateries that incorporate wine in thoughtful and exciting ways. This list isn’t a ranking, nor is there a matrix…

Since 2015, Pappas Restaurants has proudly supported cancer research at MD Anderson Cancer Center with a yearly non-profit promotion. Every dollar raised from generous Guest donations has been matched by Pappas Restaurants.  We are proud…