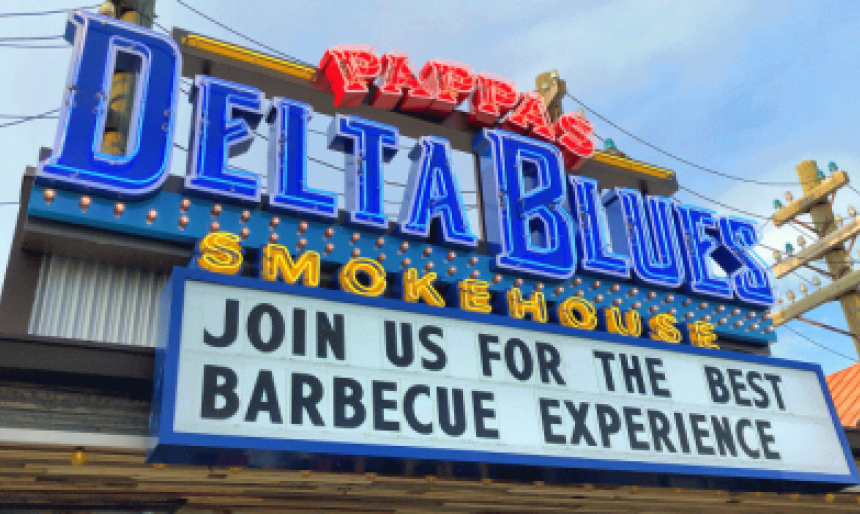 Pappas Restaurants Inc. again taps into the Deep South with the opening Tuesday of its second Pappas Delta Blues Smokehouse in Plano, Texas.

The Houston-based company behind Pappadeaux Seafood Kitchen, Pappas Bros. Steakhouse and Pappasito’s Cantina, is opening the Delta Blues location in a converted Bone Daddy’s restaurant, adding a private-dining area that expanded the total seats to 383. The original Delta Blues opened in Webster, Texas, near Houston, in December 2017 with about 300 seats.

The beverage program, which was developed in consultation of experts from the often-honored Pappas Bros. Steakhouse team, includes whiskey flights, crafted cocktails and craft beers and wines.

On January 15, 2020 Pappas partnered with KPRC Channel 2 and many other supporting sponsors to help build the walls for a new Habitat for Humanity home here in Houston. This is the 7th build…

Passed down from chef Michael Velardi’s mom, this perfect grilled lamb recipe has long been a well-kept secret—until now More often than you might think, a culinary pro’s secret weapon comes from the O.G. executive…